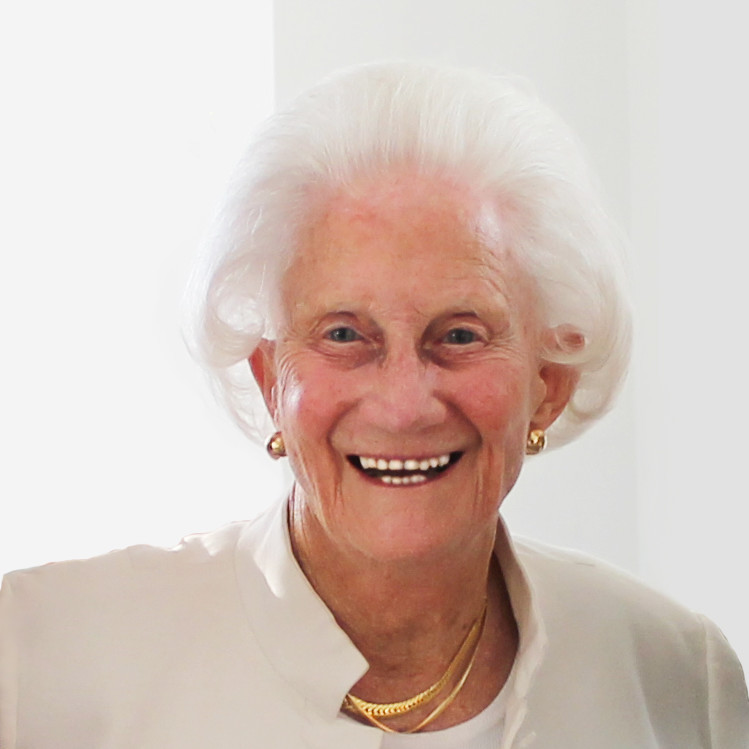 Beverly Willis, FAIA (b. 1928) began her career as an independent artist in 1954 and established her own firm as an architect in 1966. In 1980 she was one of the founders of the National Building Museum. In 2002, she founded the Beverly Willis Architecture Foundation.

For more than sixty-five years, Willis has steadily made contributions to the architecture profession. An autodidact ever willing to take risks, Willis accepted commissions for which there were no built precedents, adopted practices that did not become mainstream until decades later, and sought research-driven solutions unique to each project. Designing separate projects during parallel years, Willis together with William Wurster and Lawrence Halprin, pioneered the concept of adaptive reuse. Her reconstruction of the internationally recognized 1890 Union Street Shops, San Francisco, CA (1963), set an example of reconstruction and reuse of residential buildings for urban revitalization. This began a world-wide movement.

Also, Willis introduced the first computerized programming into large-scale land planning and design with CARLA (1971), a software program developed in-house by Willis and her firm. In 1983, Willis designed the first ballet building, the San Francisco Ballet Building (1984) in the US. This design influenced designs of many ballet buildings that would follow. Her designs for the renovation of Glide Church and her prototypical design for Manhattan Village Academy Charter School within an existing building, created new way of thinking about building types. For these and the other significant projects in her design portfolio, Willis has received many honors, awards, and citations.

Her humanistic designs combine an artist’s appreciation of light, color, and texture, and a designer’s understanding of form and proportion that serve to enhance the experience of space and to communicate directly to the senses. 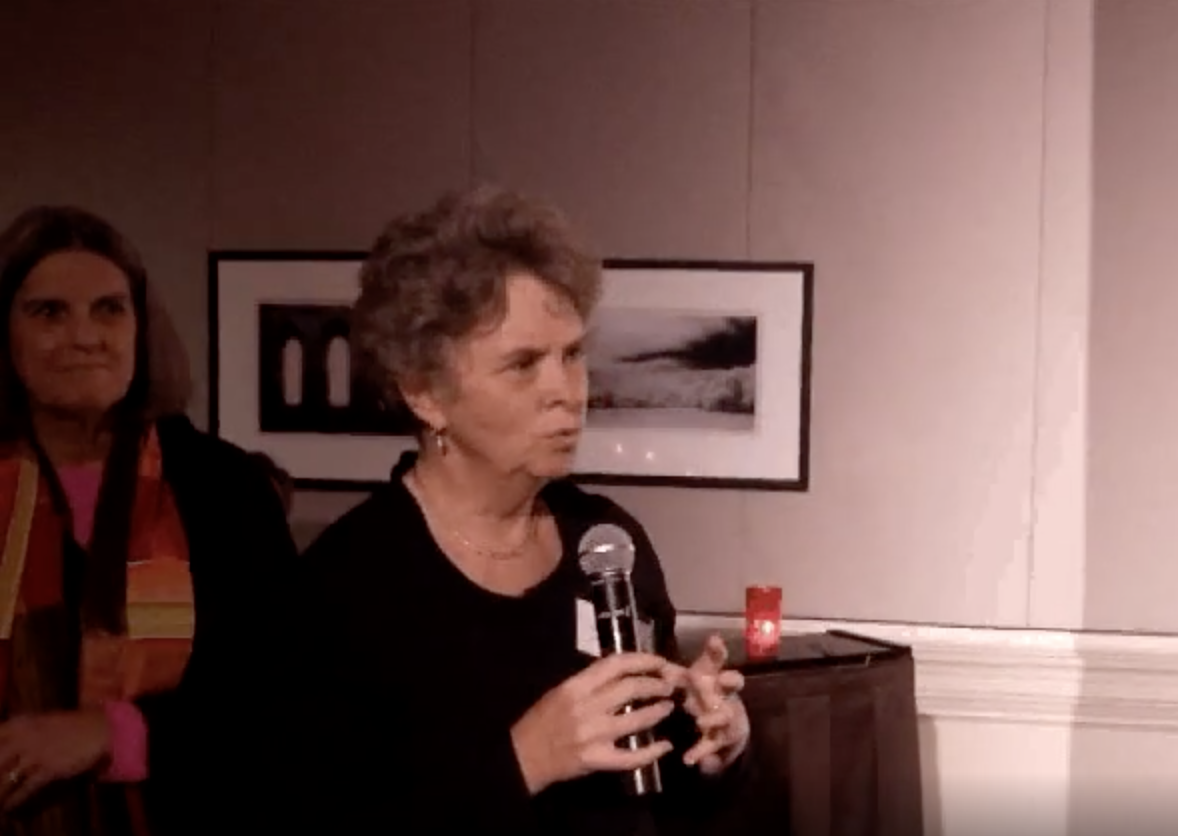 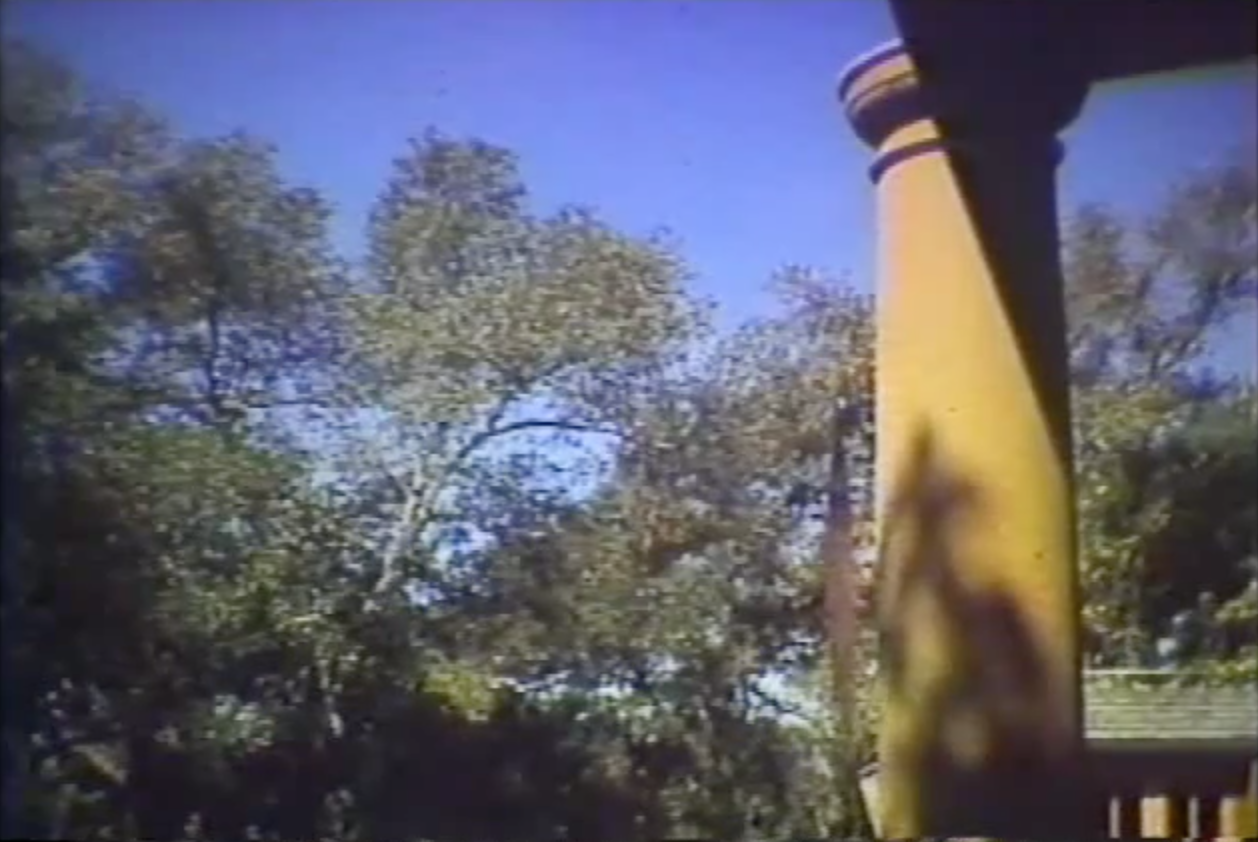 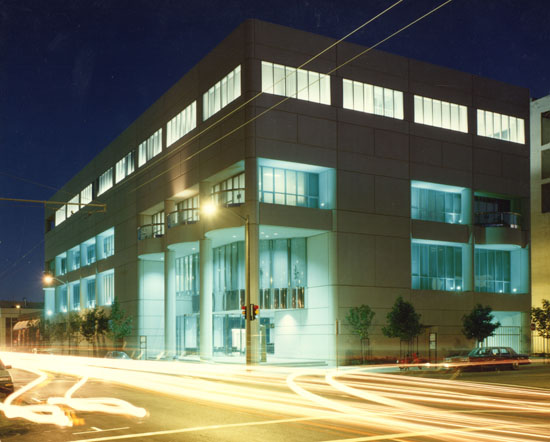 Interview: The Opening of the San Francisco Ballet Building 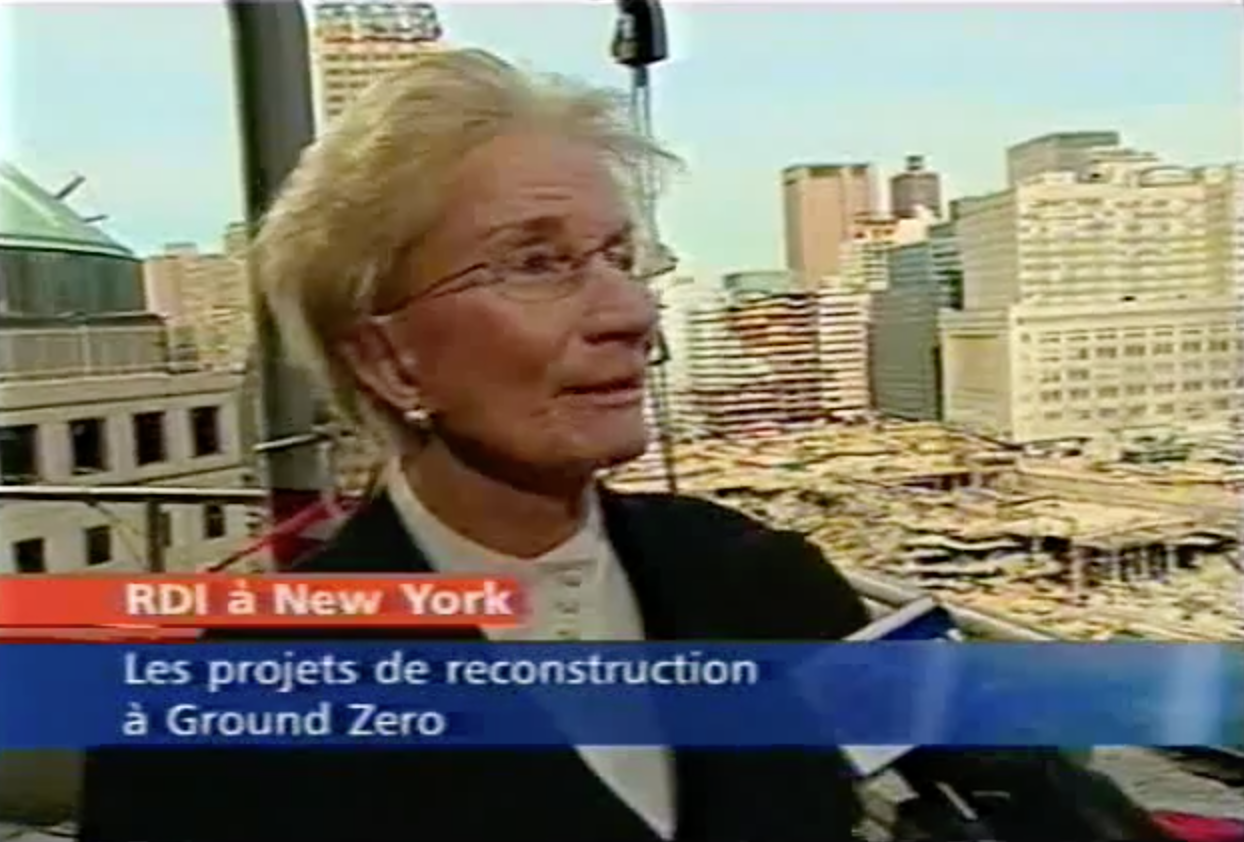