“Why aren’t women in the history books?” Since 2002, Beverly Willis Architecture Foundation has worked to remedy this egregious omission, through research, creating websites, making short films, and now… a podcast. Welcome to New Angle: Voice. 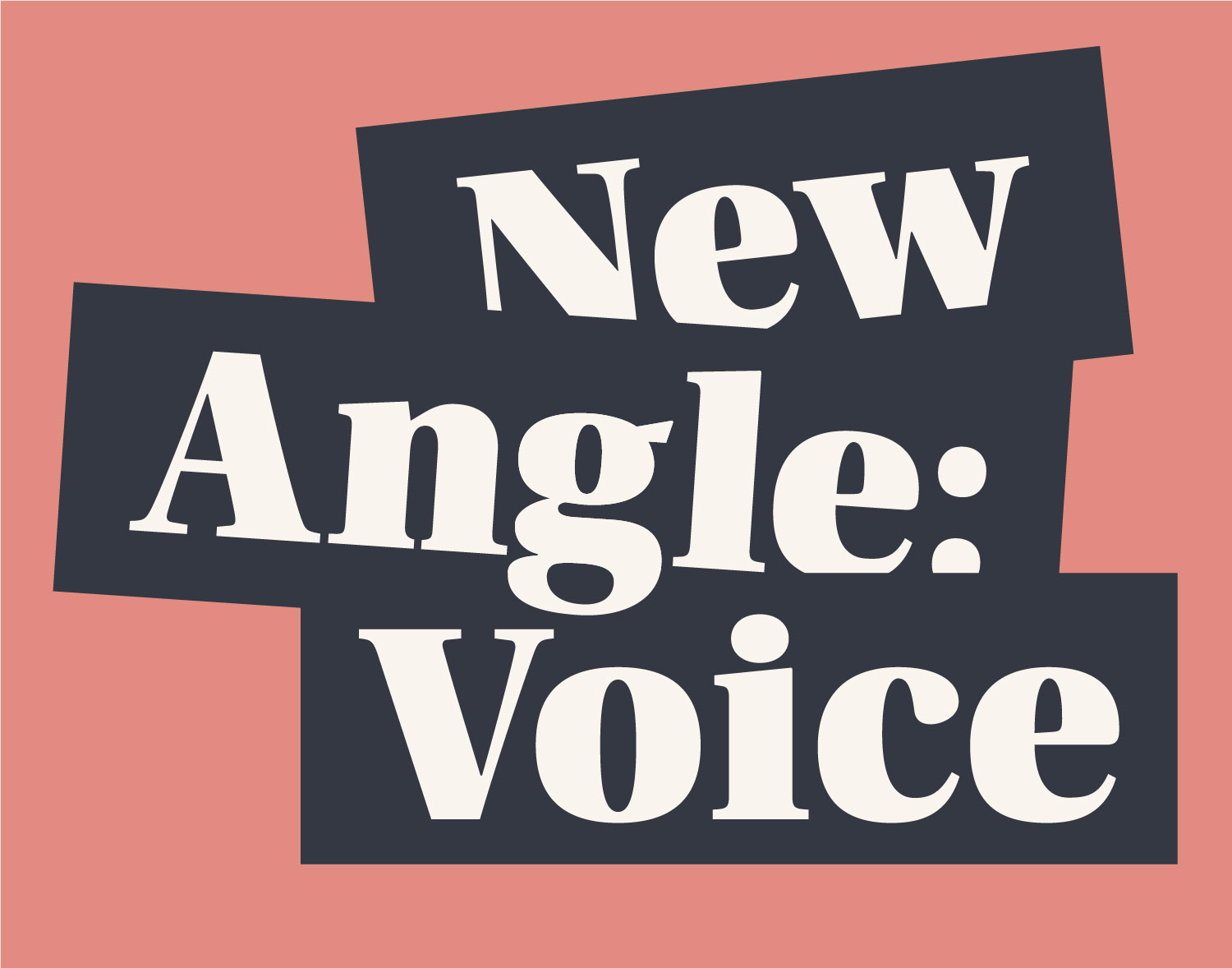 Enjoy hands free, the scholarly effort that brings Pioneering Women of American Architecture, edited by Mary McLeod and Victoria Rosner, to the internet, through your headphones… Hear from historians, family, colleagues, and the women themselves, how it was to be an architect coming up in the early 20th century. Imagine sitting with these pioneering women, who opened up the magic of the built environment professions to all who had the gifts, grit and persistence to endure. 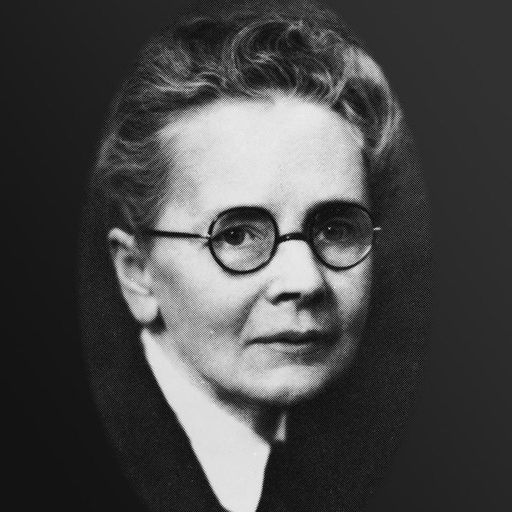 Welcome to New Angle: Voice. Episode 1 takes us on an earthquaking tour from San Francisco to Paris and back, with Julia Morgan (1872-1957), the first woman to attend the architecture program at the Ecole des Beaux Arts and the first woman to receive the AIA Gold Medal. 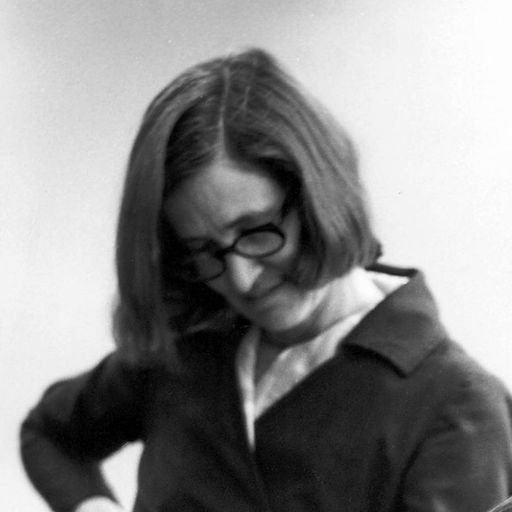 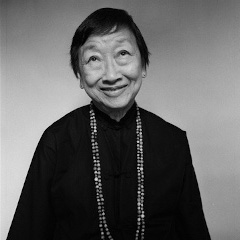 Who hasn't had a burger and fries at a Denny's or Bob's Big Boy? There are thousands of them, not just in Los Angeles, where they were born, but across the country. These family restaurants are core to how America defined itself after World War II. Cars, families, space flight, modernism....the new world order.... And who defined that fun and futuristic look? Our pioneering LA woman architect: Helen Fong. 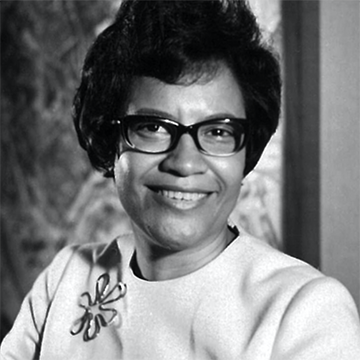 Norma Sklarek had many “firsts”. She was often credited at the start of her career as the first Black Women architect to be licensed in the United States. That distinction actually goes to Beverly Greene – Norma was the 3rd. But it didn’t matter. Young black girls read her name in the likes of Ebony Magazine – a staple publication in every black household at the time – when she was included in their 1958 article on “Successful Young Architects”. As more and more discovered her career, she became their role model. 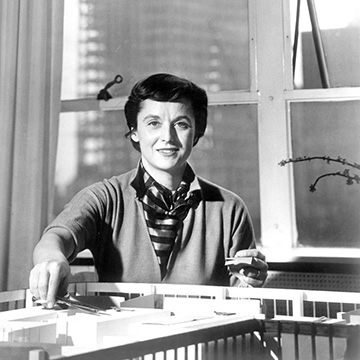 As an architect, Florence was the force behind the seamless integration of furniture, space, textile, art, graphic design into a perfect brand concept: Total Design. Her influence transcends the specific disciplines, she was the force integrating them, and in her work at the Knoll Planning Unit, she promulgated the values that still motivate architects and designers today: solve the program with scale and detailing appropriate to the interior in support of how people behave in the active environment.